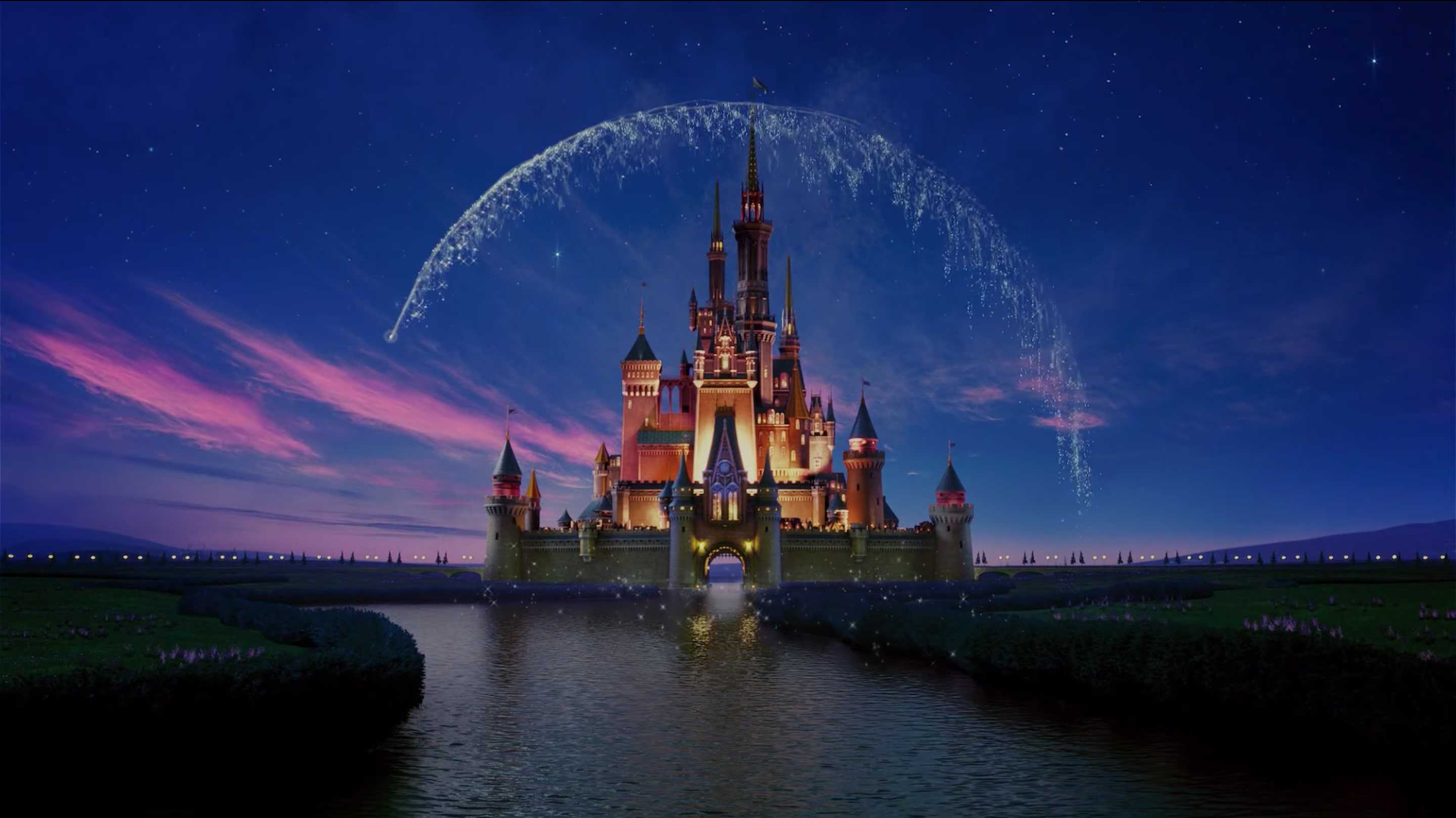 The transformative power of technology is an undeniable fact of life, and nowhere is this more evident than in the entertainment industry. Back in the 60s when television was becoming an everyday thing in families, the idea of amusement was watching TV. This meant an evening gathered around a large black box, awestruck by the technology that made it possible to see things unfold from the comfort of their living rooms.

With time came better shows, more genres, and more content. But one thing remained the same– TV was still a big black box with rigid programming schedules. Then came the Internet, and with it, unprecedented freedom and a new definition of what it means to watch TV. 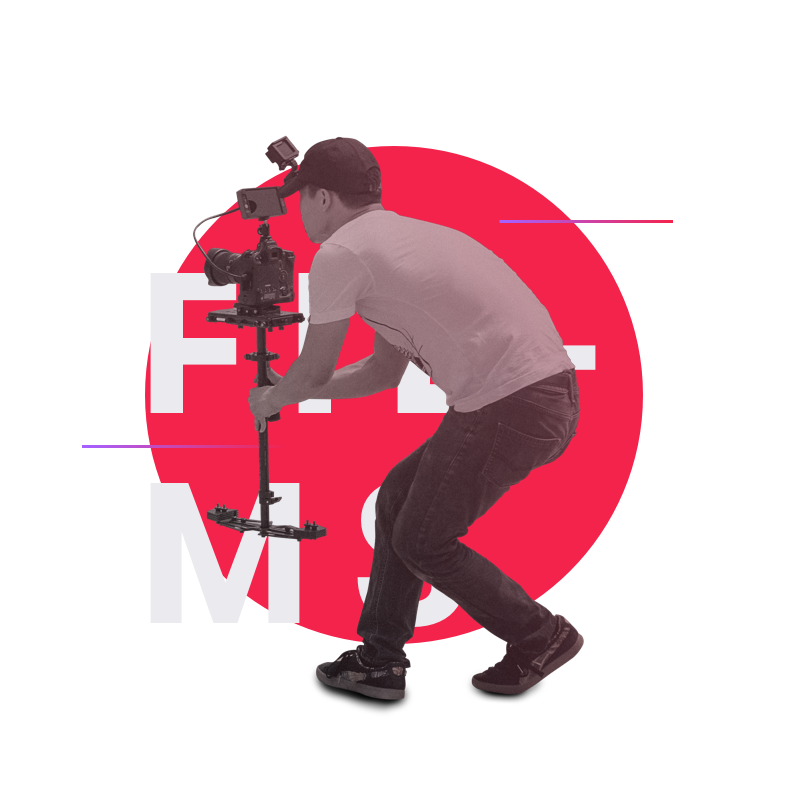 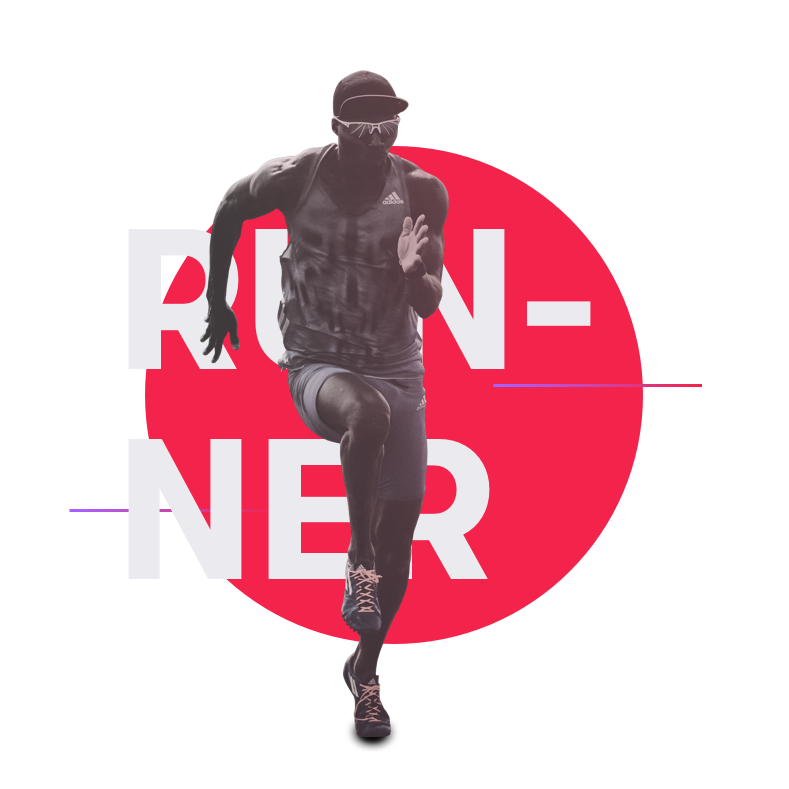 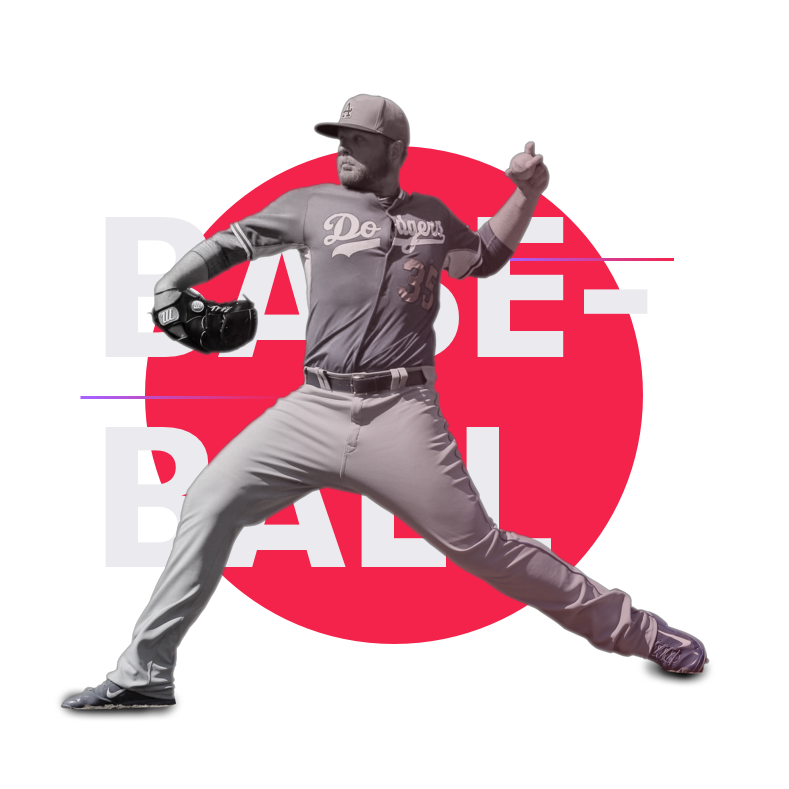 Pioneering direct-to-consumer content on viewers’ terms is the biggest transformation to TV and it can be summed up in one word: Streaming. Made possible by the Internet, streaming refers to sending content in compressed form over the Internet so viewers can watch in real time. And not just on a big black box, but through an ever‑increasing number of different devices.

"Moove It helped us increase our team's velocity and capacity. Moove It engineers were able to catch up with our project's complex architecture and successfully integrate with our full-time staff." 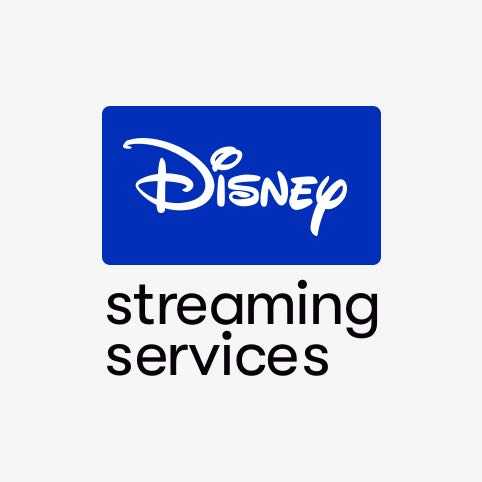 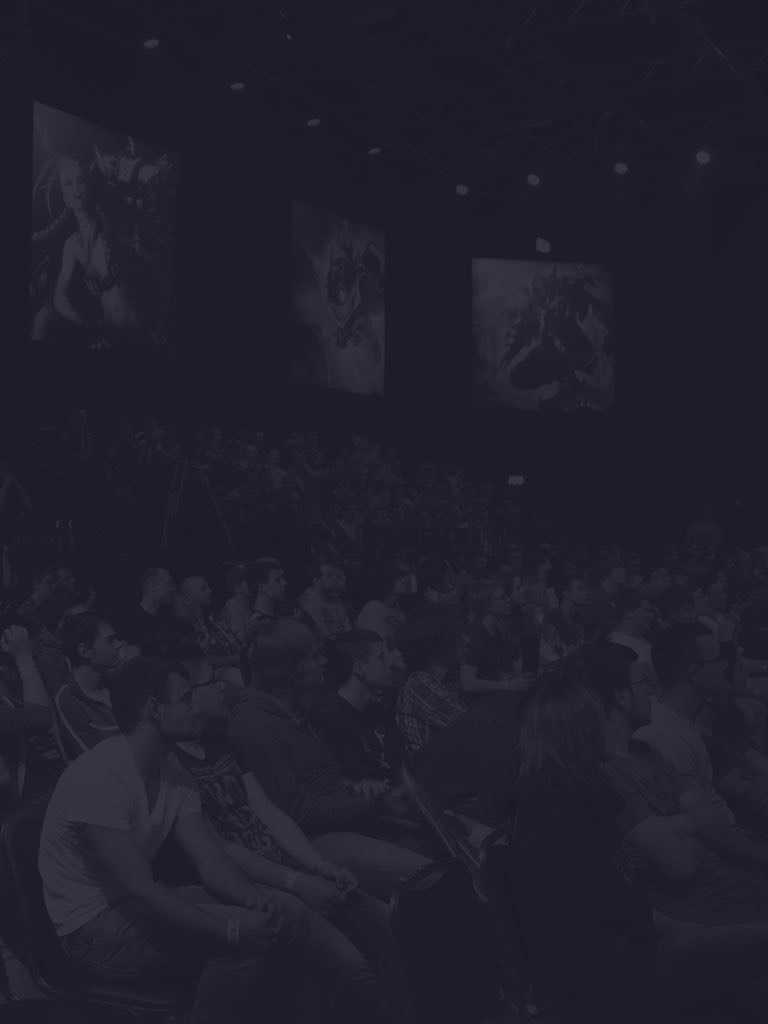 BAMTech is a technology subsidiary of The Walt Disney Company. It was established in 2015 as a spin-off of MLB Advanced Media—the digital media arm of Major League Baseball, which focused on providing streaming video technology, particularly for over-the-top content (OTT) services. The company's major clients include ESPN (for its WatchESPN service), the NHL, HBO (for its HBO Now service), the PGA Tour, Riot Games (for League of Legends esports), PlayStation Vue, WWE Network, and TheBlaze.

Following the acquisition of BAMTech by Disney, the company began to develop two subscription streaming services aligned with Disney properties: the sports-oriented service ESPN+, and the upcoming entertainment service Disney+. In October 2018, it was reported that the company had been internally renamed Disney Streaming Services.

Moove It and Disney Streaming Services: A working partnership

Since 2015, Moove It has been an integral partner of Disney Streaming Services in the development and deployment of its services. Initially hired for a two-month project, Moove It was given the goal of improving backend services for Disney Streaming Services' main client application and helping to ingest and transform schedule data into Disney its data model. This trial period was an opportunity to evaluate Moove It’s technical capabilities as well as compatibility with the company in‑house team.

Once on board, Moove It adapted quickly to Disney Streaming Services' processes and helped deliver significant gains in a short period. Going forward, the plan is to continue to improve the whole platform and its codebase, and resolve issues involving different components of the system. Our highly skilled senior architects go beyond helping with software projects, to developing high level strategy and sharing ideas which enable the company in-house team to consider improvements to existing processes and tools like Scrum, code quality, documentation, and the use of Jira for issue tracking at different levels of the project. In order to boost communication, collaboration, and creativity, the Moove It team spends a significant amount of time at Disney Streaming Services' offices on a regular basis, ensuring that deadlines are met and ideas are shared with ease.

Find out more about our Methodology

An enduring impact on entertainment

The popularity of streaming services is evidence of the importance of Disney Streaming Services' work in this space. Moove It is excited that its expertise is helping to make this a reality. We believe that technology is a force for good and our focus is to keep working with companies like Disney to make a real, positive impact on people’s lives through innovative technology. 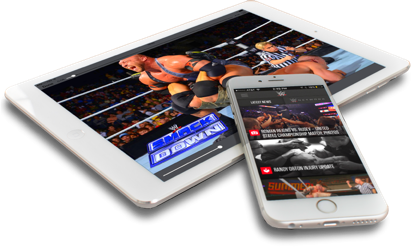 At Moove It, we believe that technology is a force for good; our focus is to keep working with companies like Disney Streaming Services to make a real, positive impact on people’s lives through innovative technology.

View more of our work 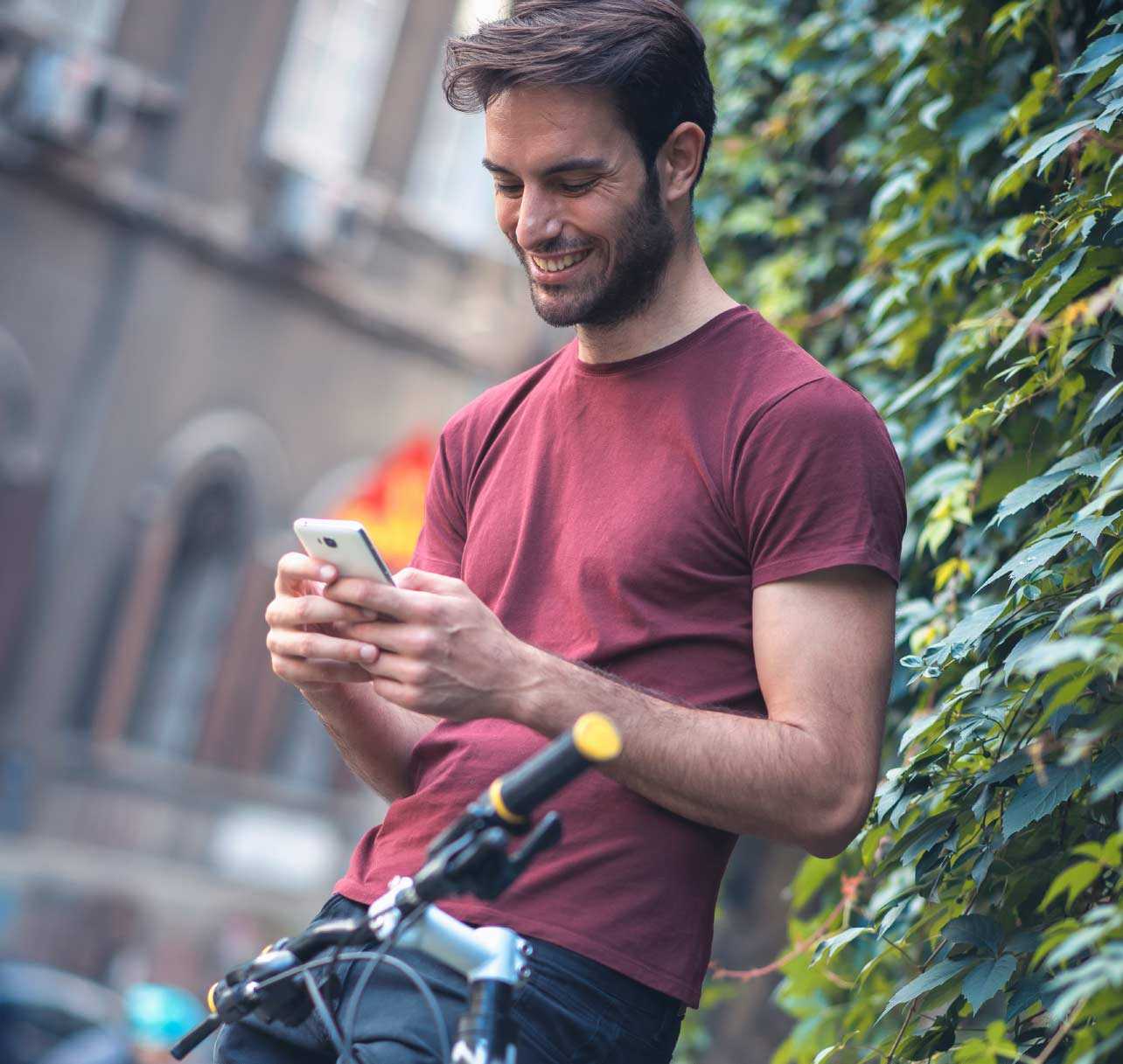 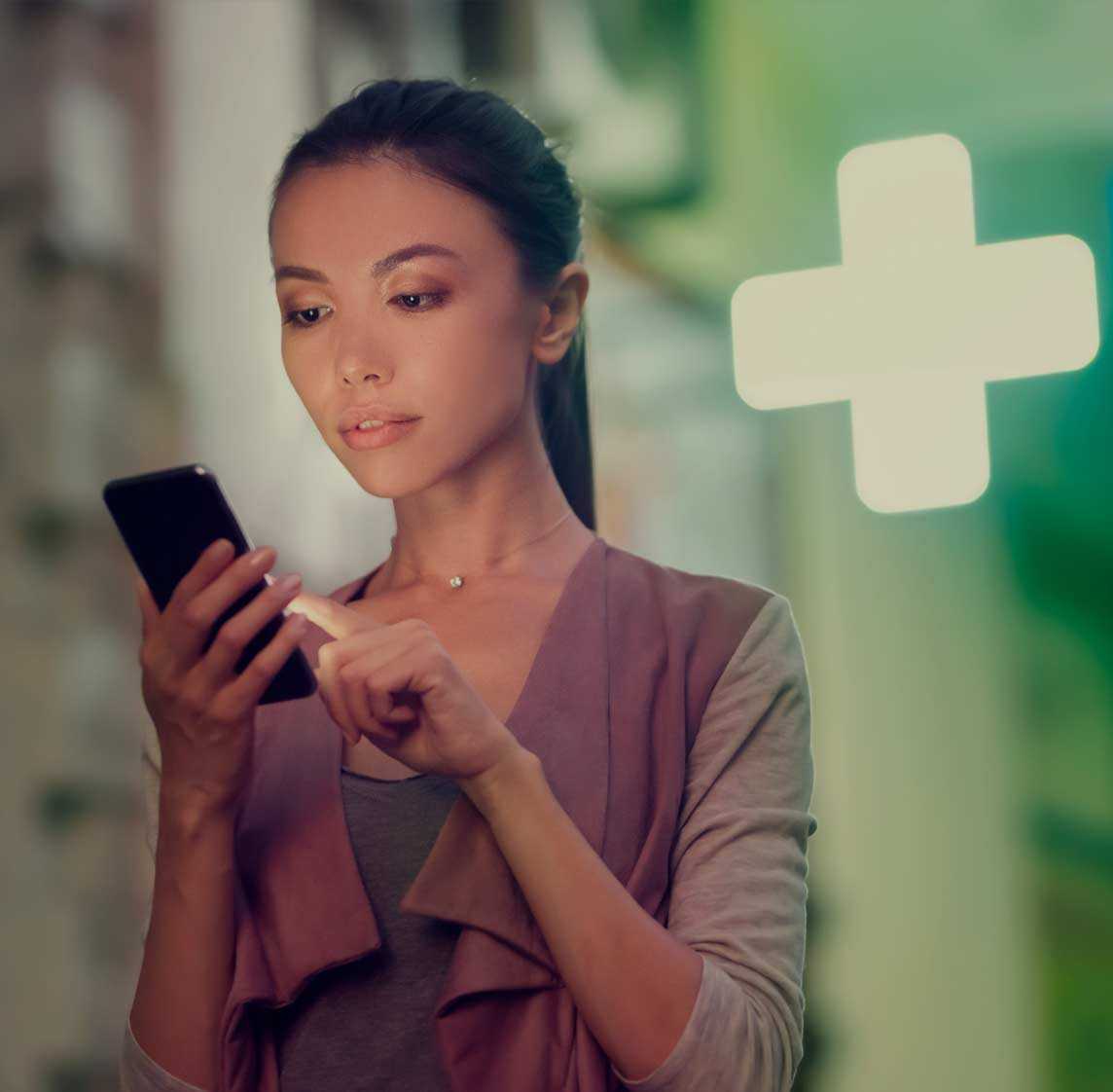 Bucksapp
Disrupting the micro-lending space from an app
View Case 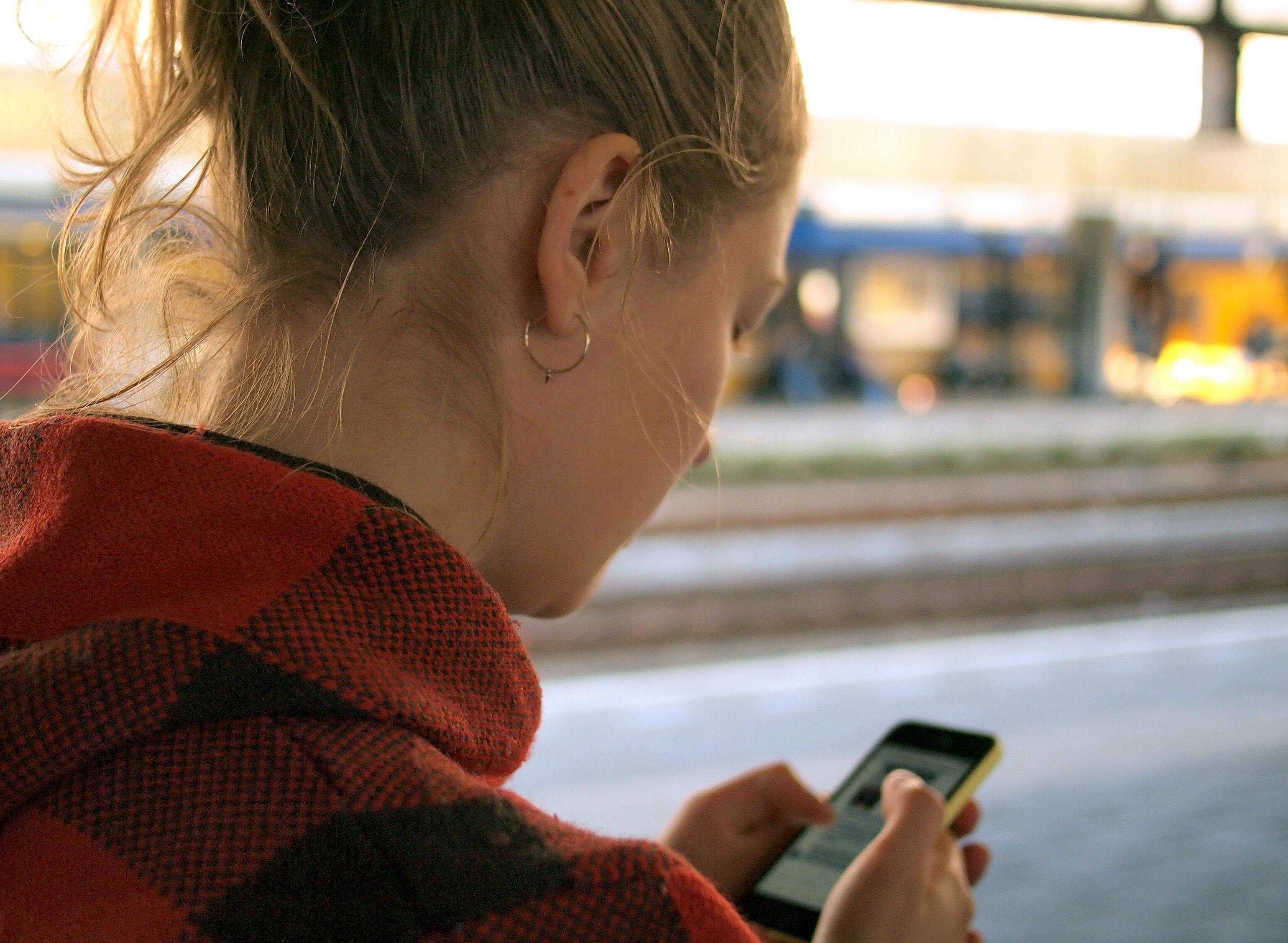 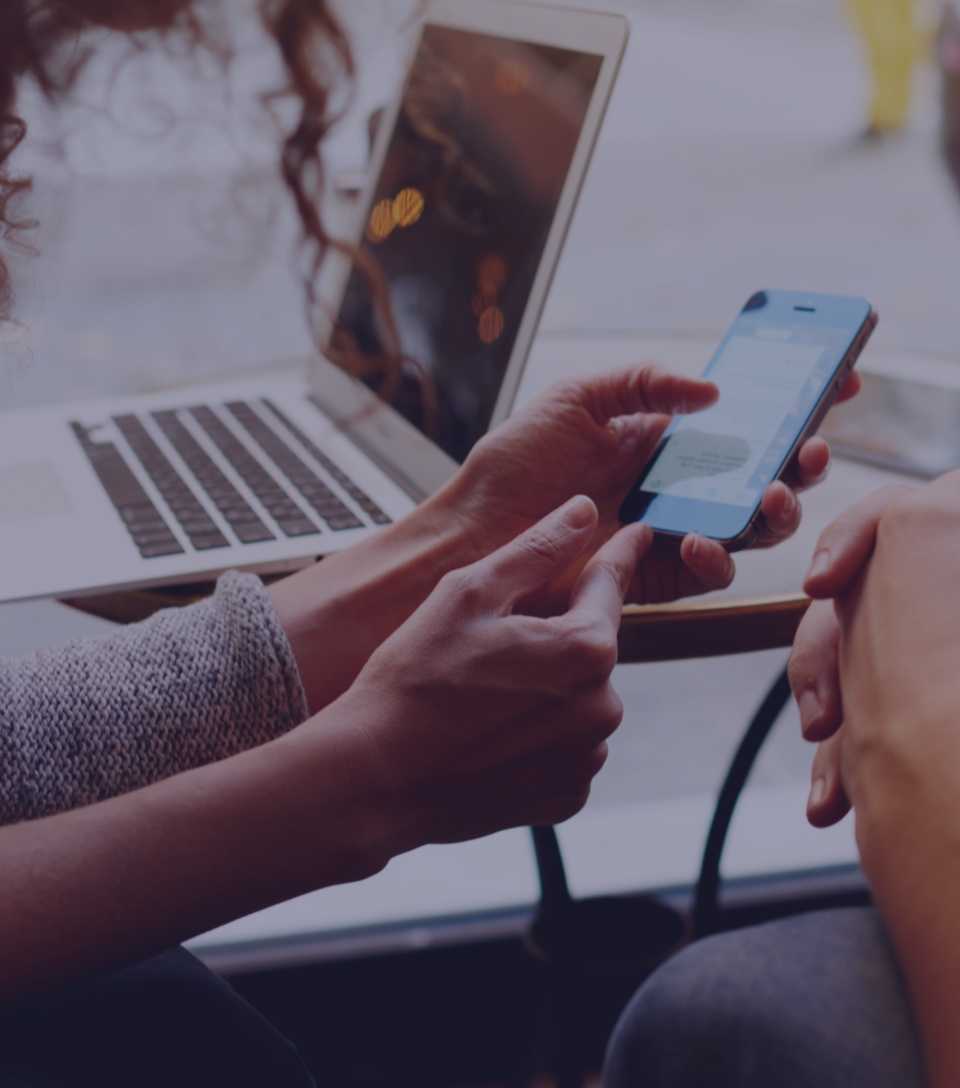 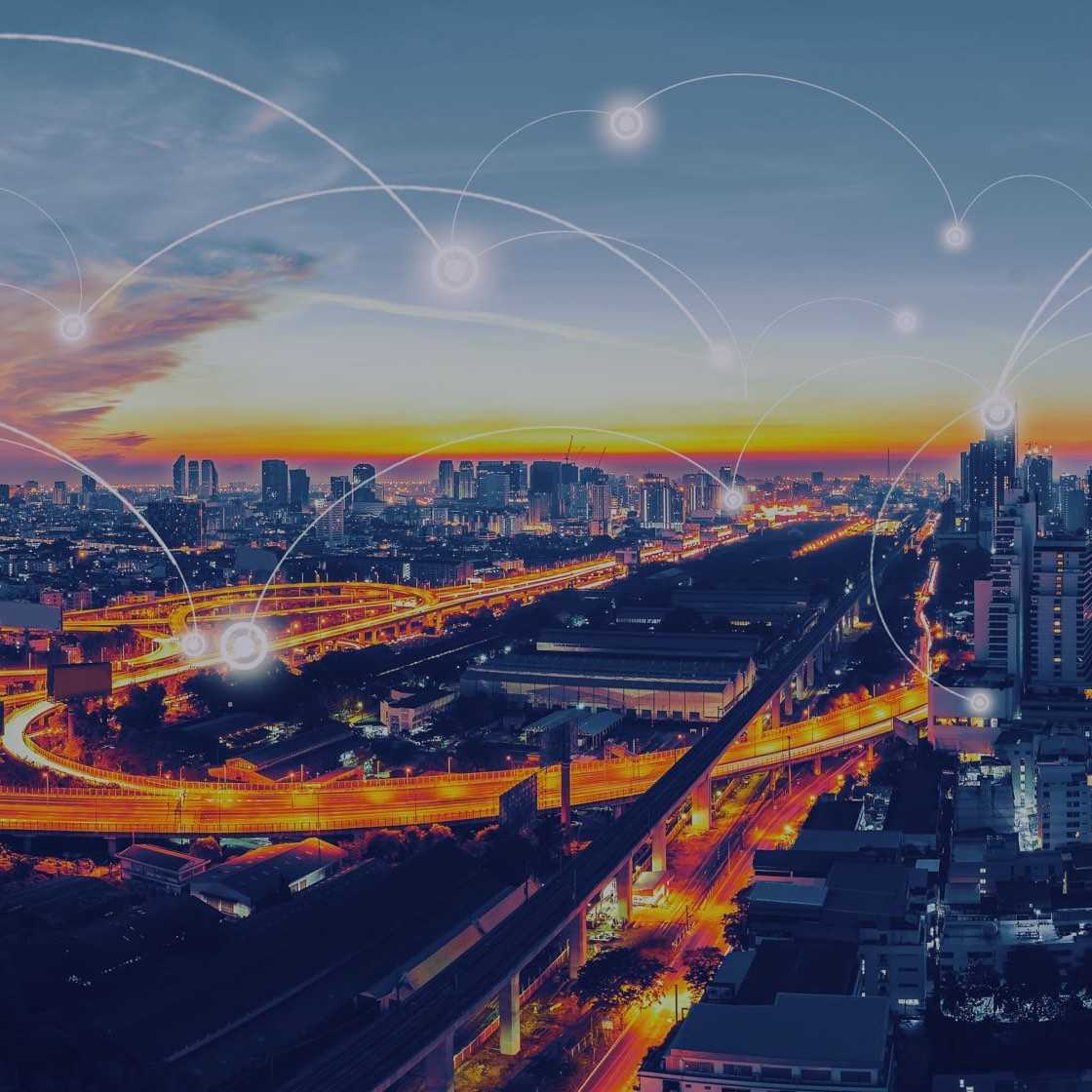 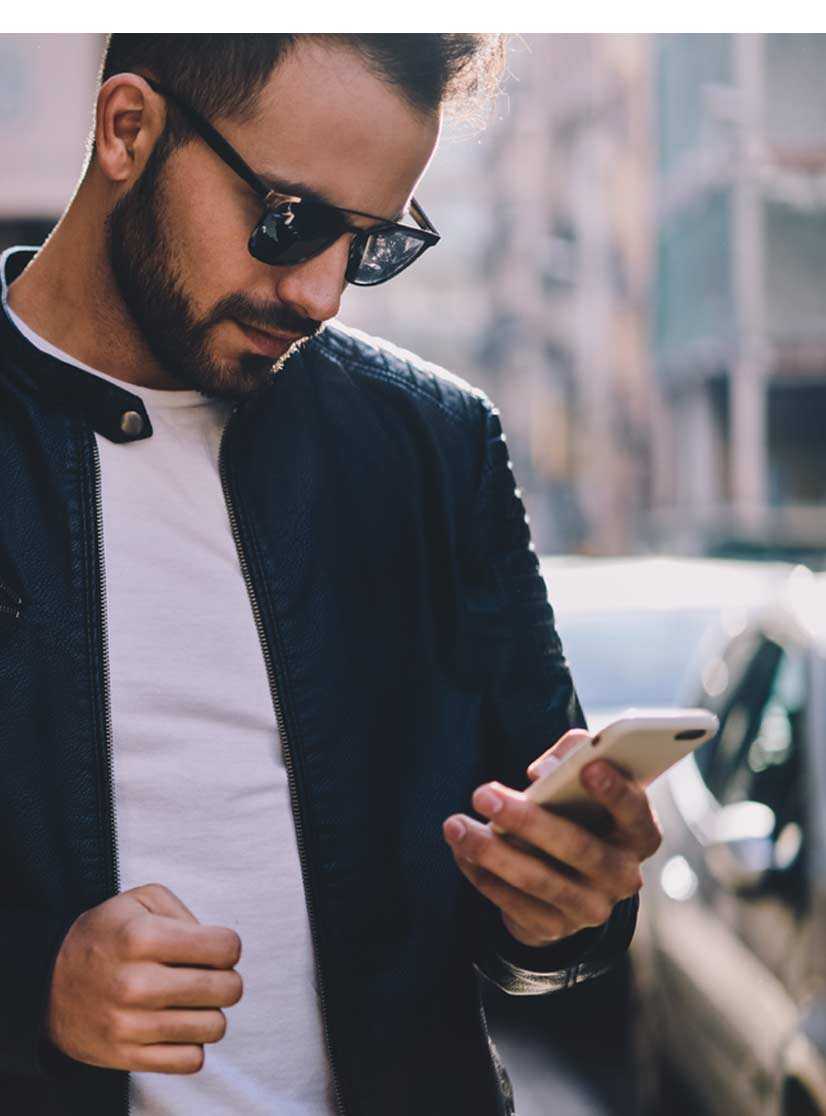 Shopify
Transforming e-commerce, one shop at a time
View Case 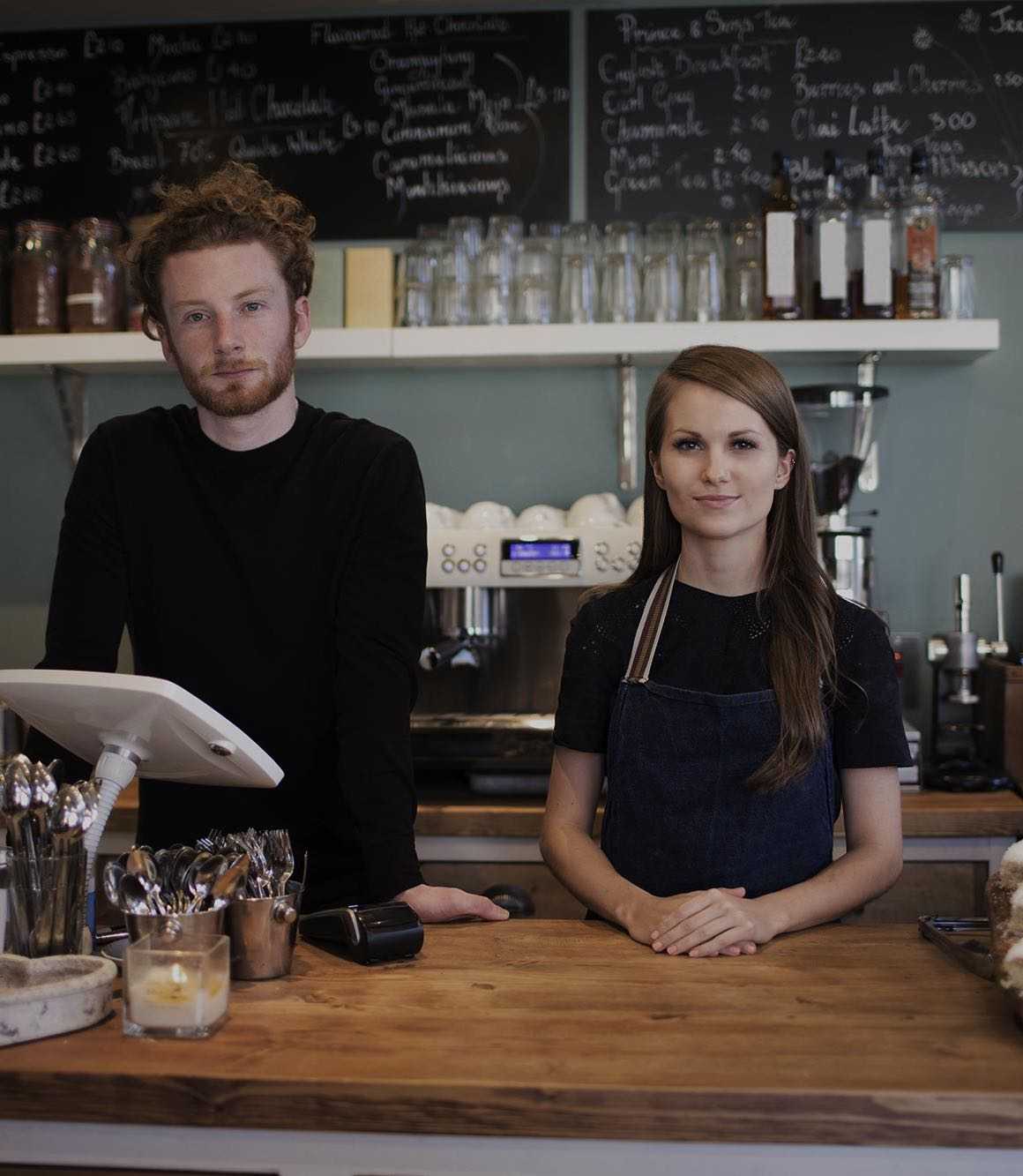 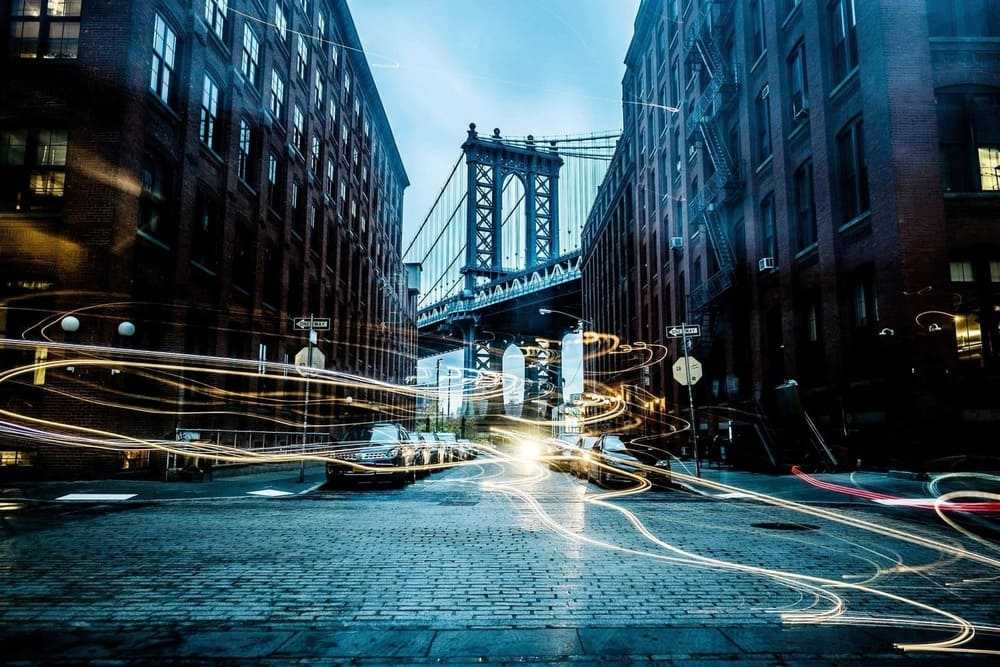 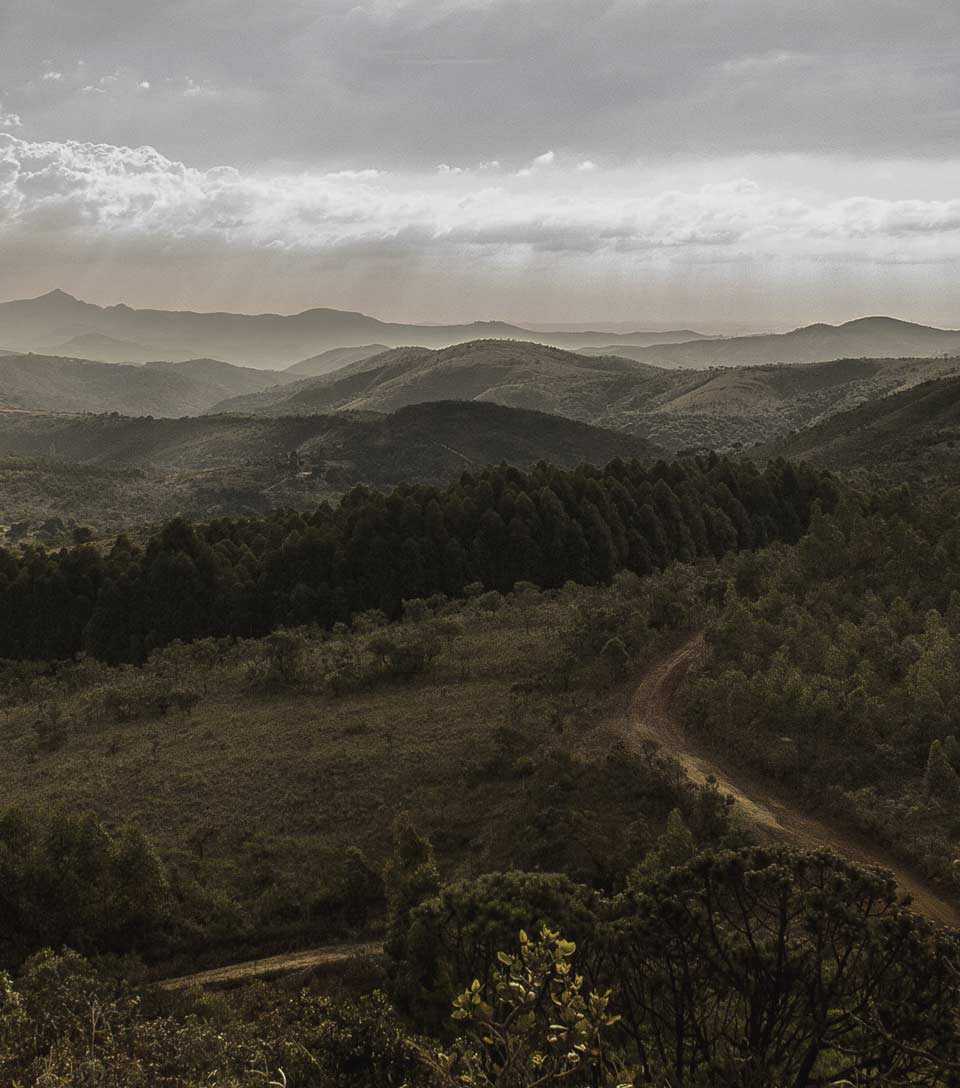 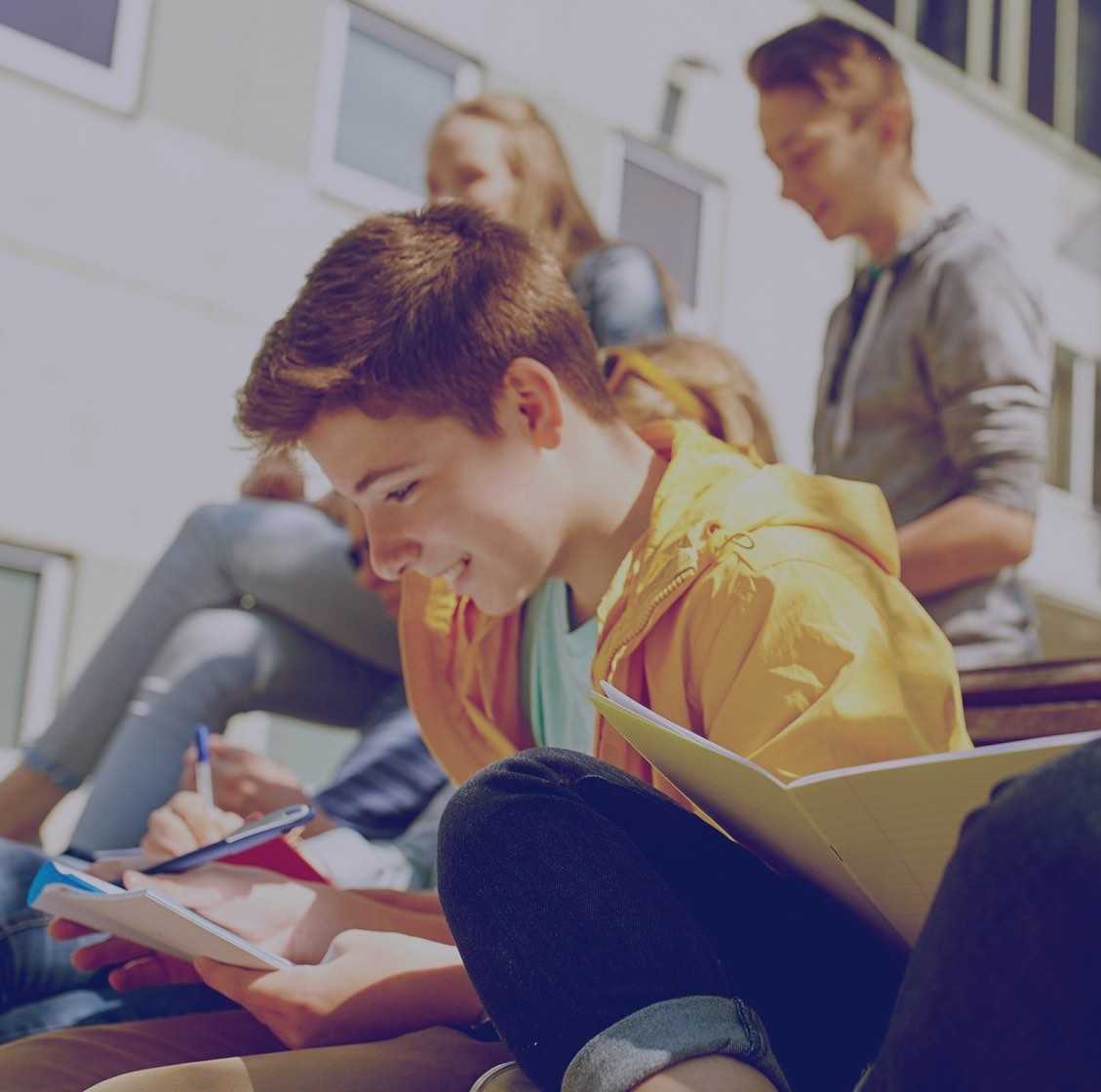 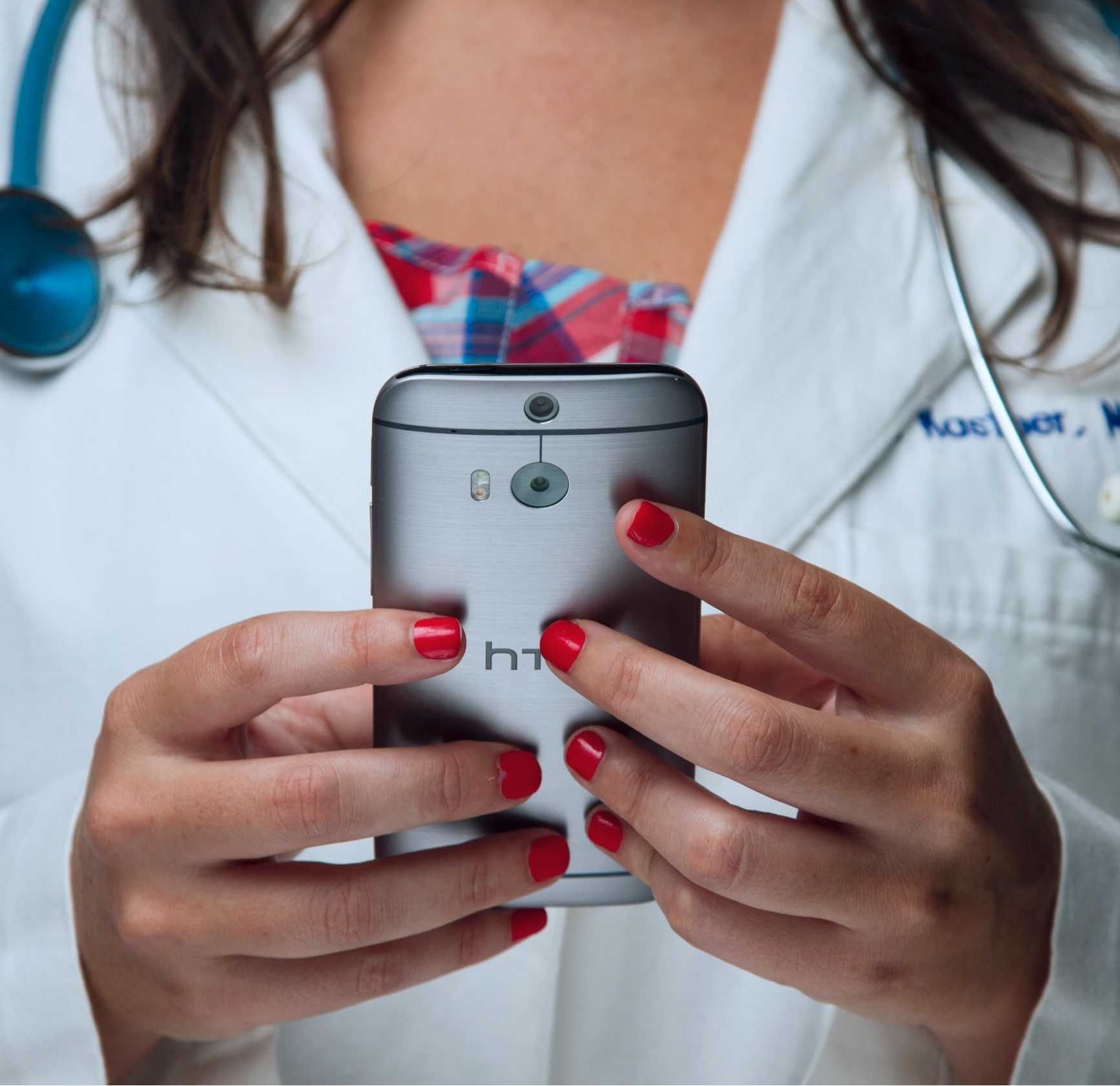 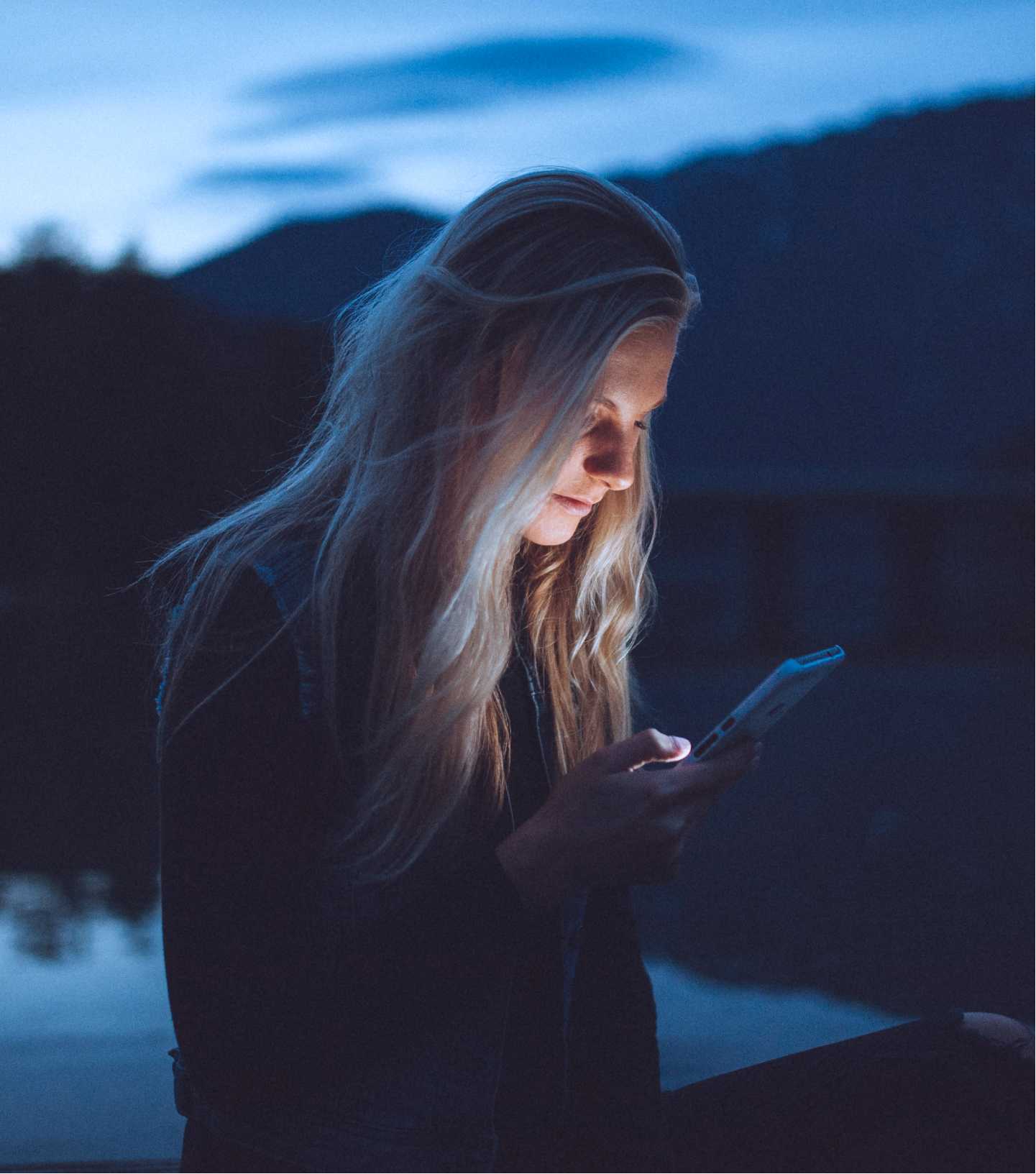